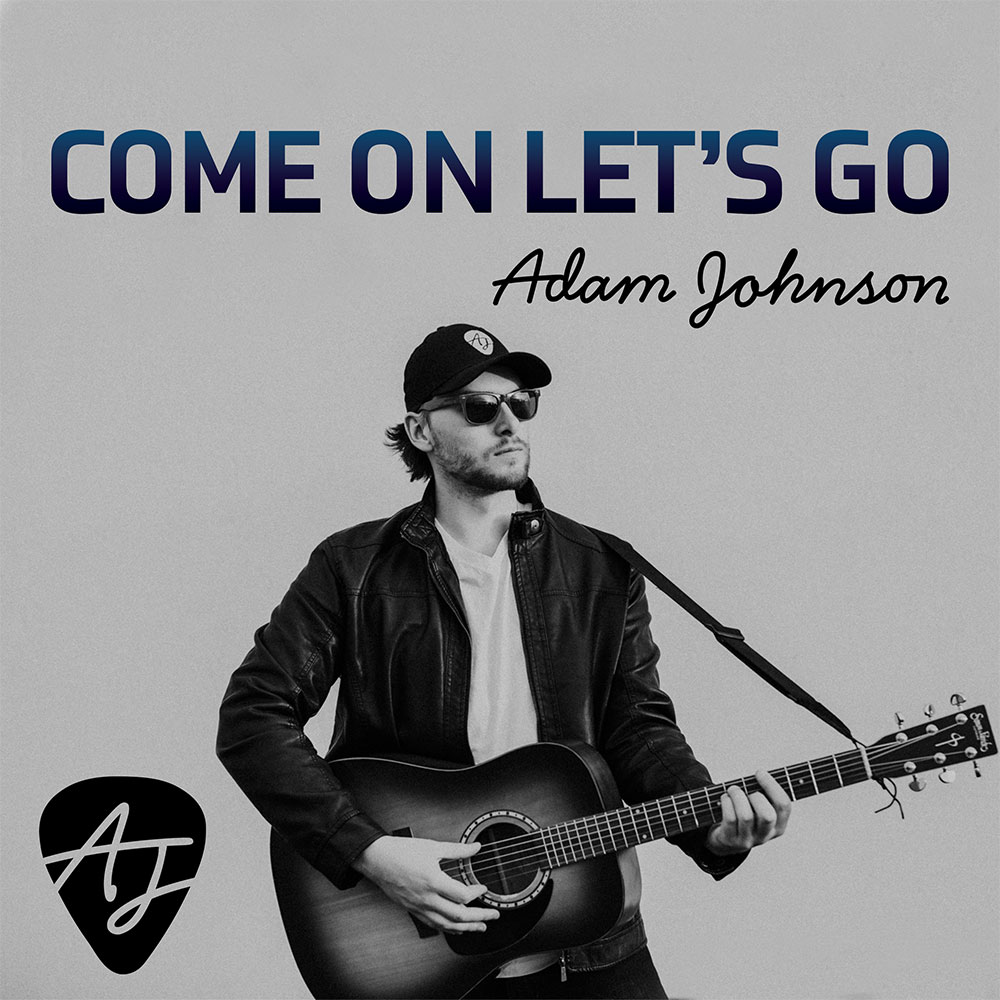 You have Successfully Subscribed!

Adam Johnson exploded onto the country scene in 2021 when his debut single “Come On Let’s Go” became the 2nd most downloaded song on Canadian Country radio and went #1 on the Canadian Indie Country Countdown. Since then, Adam has achieved top 100 status on Canadian Country radio with his song “Last Call At The Bar,” and his song “Craven” received recognition from Country Thunder. He has continued his success with the release of his debut EP “ Come On Let’s Go” and his latest radio single Back Again.

Happy Birthday to @billy_rowe one of the best bass

Back in the studio. I've got something new cooking

Thank you everyone who helped make 2022 special! I